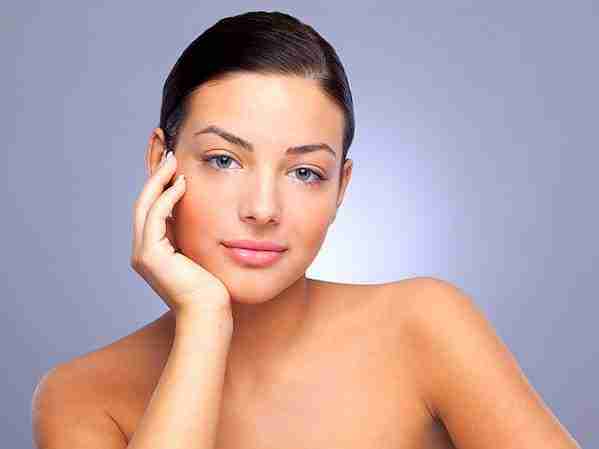 Most beauty products in ancient Greece were made from ingredients found in their natural environments, such as olive oil and honey.

Ancient Greek women were known for their beauty. The ancient Greek folks were admirers of healthy skin, and for that, they had developed many useful, natural ways to maintain the youth and natural glow of their skin.

Read on to find out the top five natural ingredients that ancient Greek women used to enhance their skin beauty.

Some Ancient Greek Beauty Ingredients That Are Still Used Today

Ancient Greeks used olive oil as a natural cosmetic for the skin and hair. Greek olive oil is considered one of the best in the world.

Olive oil works as a natural moisturizer, so it helps revitalize dry skin and boosts the skin cells’ renewal process.

In the good old days, the Greek women would also mix it with sugar or salt and use it as an effective exfoliant. Olive oil made the skin look healthy and shiny while adding a bit of a natural glow.

The use of honey as a natural cosmetic in ancient Greece dates back to 5000 BC when skincare was generally based on olive oil, bee products, goat milk, and herbs. It has antibacterial, anti-inflammatory, soothing properties and helps shed dead skin cells.

You can use honey in making body scrubs and facemasks.

Because of milk’s skin softening properties, it was widely used centuries ago by women in Greece & Egypt. The ancient Roman poet Ovid also said women use donkey milk on their faces to improve the appearance and health of their skin.

They used a combination of milk & honey in many anti-aging recipes.

Sources from history claim that the ancient Egyptian queen Cleopatra, known for her beauty, would bathe in donkey’s milk to keep her skin soft and glowing. Whether it’s true or not, I don’t know, but it’s a fact that the milk has excellent properties to soften and smoothen skin.

Yogurt is an excellent ingredient because of its skin-soothing and nourishing properties. While calming skin, it provides relief from skin sunburns

In addition, the presence of probiotics, proteins, vitamins, and minerals makes it a great candidate for use as an anti-aging mask as well.

Ancient Greeks and Egyptians used sea salt to exfoliate, rejuvenate, and enrich their face and body skin with minerals without getting any greasy effects. They mixed it with olive oil and used it as a natural moisturizing exfoliant.

Sea salt also works as a natural detoxifier because the salt can absorb the toxins from the skin. It enhances circulation and provides antiseptic effects. In addition, it softens the skin and decreases fluid retention.

Romans & Greeks both used warm seawater for relaxing therapy. This is now known as thalassotherapy, a word derived from the old Greek word Thalassa, which means sea.

The above ancient times’ natural ingredients are still used today. However, with modern science and technology, they are mixed with other nutrients in safe increments, making them highly beneficial, achieving multiple benefits for beautiful and healthy skin!

This site uses Akismet to reduce spam. Learn how your comment data is processed.